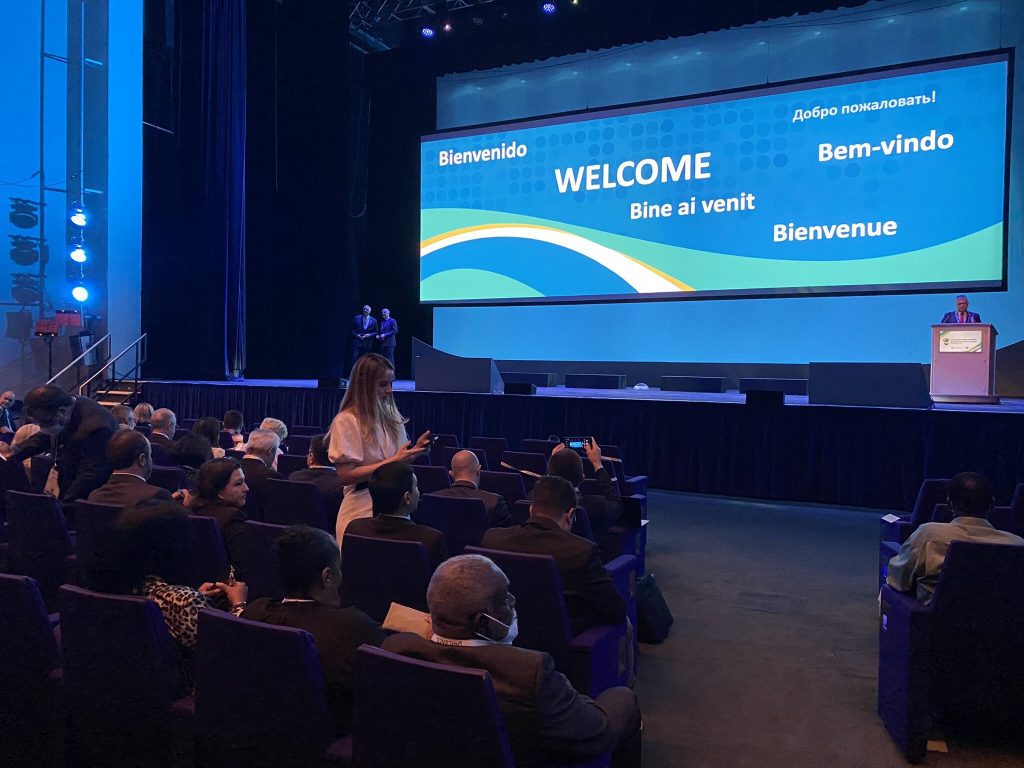 As the World Credit Union Conference wraps up today, here a few highlights of what took place in Glasgow prior to the end of the night celebrations.

Ahead of the #WCUC2022, NCB had won a free ticket, which we graciously received from ABCUL, to attend the event that is being held in Glasgow, Scotland. As one of our newly appointed Board of Directors and previous CEO of Northumberland Community Bank, Lauren Langton attended the event on behalf of NCB from which she participated in many of the exciting sessions and activities held at the conference such as Being Future Ready, Embracing New Technology and Financial Education. Lauren also met with many Credit Unions and Representatives around the world such as CMutual UK, CUApps, Soar Tech and ABCUL to name a few.

Lauren’s Reflection on the WCUC2022 Event:

“End of my trip to WCUC conference – It has been a great opportunity to talk with lots of other Credit Union members from around the world and has been inspiring.  Coming away with lots of ideas and the confidence that NCB are heading in the right direction . Look forward to updating the staff and the board of NCB .”

Below are a few photos taken during Laurens time in Glasgow:

This website uses cookies to improve your experience while you navigate through the website. Out of these cookies, the cookies that are categorized as necessary are stored on your browser as they are essential for the working of basic functionalities of the website. We also use third-party cookies that help us analyze and understand how you use this website. These cookies will be stored in your browser only with your consent. You also have the option to opt-out of these cookies. But opting out of some of these cookies may have an effect on your browsing experience.
Necessary Always Enabled
Necessary cookies are absolutely essential for the website to function properly. This category only includes cookies that ensures basic functionalities and security features of the website. These cookies do not store any personal information.
Non-necessary
Any cookies that may not be particularly necessary for the website to function and is used specifically to collect user personal data via analytics, ads, other embedded contents are termed as non-necessary cookies. It is mandatory to procure user consent prior to running these cookies on your website.
SAVE & ACCEPT